LOSING A LOVED ONE TO ILLNESS

I want to dedicate this blog to Lotta Wirström (from Sweden). 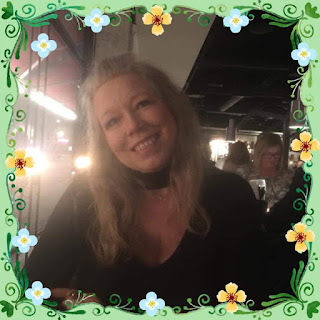 During the month of awareness in May this year I came across a few very sad stories.

This one is especially sad and a hard story to write about . This could so easily  have been my story. There are so many similarities.

BUT I feel it's important to share such stories like this no matter how sad or difficult to read. We need to increase awareness and better understanding of this cruel illness and how it robs people of loved ones.

I was contacted by her husband Göran Wirström after he read my poems.
I write this with his help and permission to share Lotta's story.

Before Lotta became ill she worked in a retirement home and a kindergarten. She had one son who was born in 1987 but separated from the father in 1990 and was a single mother for many years.

In 1996 Lotta became ill with mononucleosis. This may be a predisposing factor for M.E.

In 1999 Lotta was diagnosed with M.E.
Luckily she met a doctor who said I think you have a disease called M.E. so Lotta was sent to a hospital and there was a specialist in pain and also knew about M.E. The doctor's name is Birgitta Evengård a professor of infectious medicine

At first Lotta only had mild M.E.

In 2005 she met and married Göran Wirström 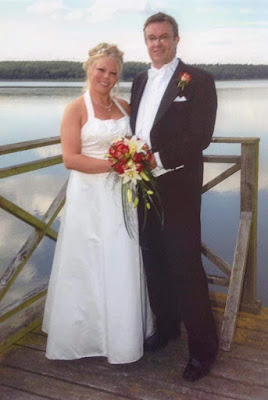 They had a few precious years when they were able to travel although Lotta had to rest a lot.

She was an amazing talented and creative woman

She made lots of drawings 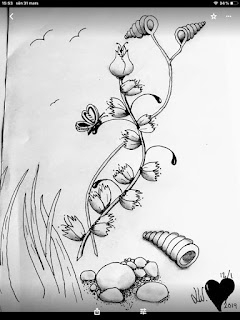 She also made lots of jewellery 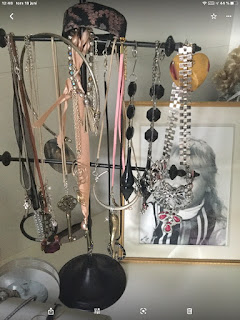 In 2008 she bought a horse and could ride very slowly with the help of her husband. In 2012 it was the last time she rode her horse. Here in this short video she is with her horse and her beautiful granddaughter

Lotta's M.E. became more severe and in 2016 they heard about the Rituximab  treatment in Stavanger Norway. She stopped after the 4th treatment as she felt that she wasn't getting any better.

By 2019 Lotta developed anxiety and panic attacks and could not sleep. All her symptoms became worse and increased. She could no longer stand light or sounds. She could not watch tv or use her Ipad. She couldn't do anything.
Her husband told me that the during the last year she was lying in a dark room with earmuffs and a blindfold. Her skin was burning like fire so I couldn't touch her. We couldn't speak to each other.

By the end of 2019 Lotta tried to commit suicide. Her husband barely dared to leave home for fear that Lotta would harm herself.

I've written a poem in trying to express how Lotta must have felt.
Göran told me that it's like Lotta's words 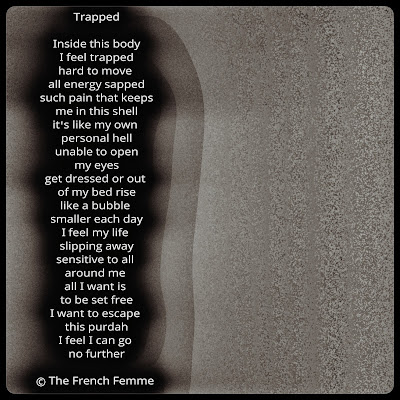 In January 2020 they applied to a psychiatric ward at Danderyds Hospital in order to get some antidepressant medication for Lotta. She was given an antidepressant but like many with M.E., including myself, Lotta was intolerant to the medication and had terrible side effects. The doctor then talked about electric shock treatment. Lotta was understandably very frightened. Fortunately her husband managed to get her away from that hospital but it affected her badly.

This is what she wrote on the 13th January

"HELP! Psych has been forced to take care of me because I didn't want to take a medicine that made me really much worse in my illness. Interpretation that I am just lying in bed like I am seriously depressive and now want to give me electric shocks. Gonna deteriorate my already serious condition"

"The Galen doctor sent me to st:Göran but well there I got a second opinion from a wonderful elderly female doctor and she didn't understand anything when I told her. Took all the powers I have to talk for my cause and a huge adrenaline impact and just to sit up in a chair... Now I dare not think about what happens to my body and brain How much more care destroyed... will come suffer a lot and not be able to write more here... Panicked, but it went well, pooh"

It was not long after that when Lotta finally succeeded in taking her life in a most dreadful way - too dreadful and upsetting to share the details.

She was the first of three M.E. sufferers to take their life in just over a week.

The total lack of care and understanding in Sweden seems to be behind these suicides.

Göran says that Lotta fought extremely hard and long for help. But knowledge about M.E. is far too low in Swedish healthcare

Had it been different this might never have happened.

It's hardly surprising that I'm sitting here in tears as I write this blog but it has to be done.

Lotta's story must be told and the loss that her husband and her family are now suffering.

Although I never met you Lotta you were a fellow M.E. warrior and a beautiful person. May you rest in peace and your loss be for nothing. 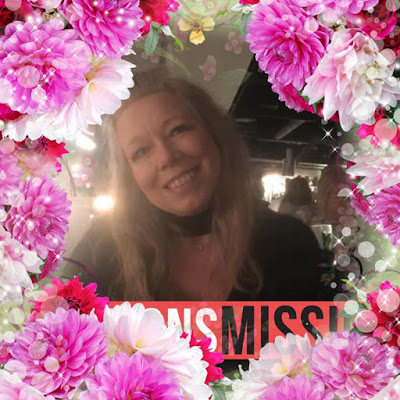 from the French Femme